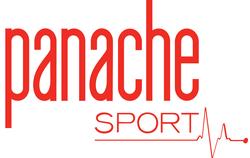 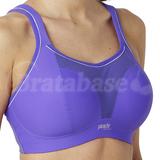 This is the Non wired version. More...