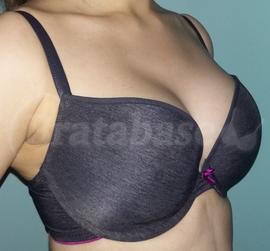 SS2016 - Fashion colours of the Kokos plunge-bra family since 2016. More...
This bra is discontinued.